This is the transcript of the talk by Nilesh Trivedi  presented at Git Commit Show 2020.

Nilesh Trivedi is an open source enthusiastic. He enjoys programming and Ruby in particular. He also likes to learn new skills, and that has been true for more than two decades. In this talk, he will be focusing on how to get started with activity pub, decentralized social networking protocol.

I decided to talk about an activity pub. It's a relatively unknown protocol however I think it will be as important as something like HTTP it's a WTC recommended protocol. So the final status impressions have been completed. It is now 1.0. But many developers are still uncommitted. So I decided to take this topic and I have some practical experience with this so I can answer a lot of your questions. So as I said about myself, I like open-source software. I enjoy programming and Ruby in particular. I also like to learn new skills, and that has been true for more than two decades. So here is something that you might have noticed last year. Last year, Twitter ran into some controversy because they were censoring or they were refusing to censor certain accounts. And that angered a lot of Indian users. And they discovered this app called Mastodon Mastodon is supposed to be an alternative to Twitter. with a difference. Right. So the code is a centralized system. Twitter. Is a central entity where all the accounts are maintained and all the tweets are maintained The governments can go and force them to delete accounts and they can decide their policies. And somehow some in some situation that runs into difficulties because not everyone agrees on what the moderation policy should be. So mastodon suddenly became popular. And, you know, people it got coverage on BBC and all over the portals and then usage.
Well, thousands of people discovered mastodon and then switched to it. So what is this mastodon? Mastodon is an app that implements the activity per protocol. So it is a very, very simple explanation of the way you think about email for messages, activity pub achieve the same paradigm for social networking. And we have seen how email has stood the test of time. The email was invented in the 1970s. And today, you know, we are here in 2020, 50 years. If a protocol is standing 50 years of a test, that means that the architecture is really solid And the reason that works is that email is a federated protocol. You can have your email server. I can have my email server. I can create accounts on my server. You can create an account from your server. You don't have to be subject to the whims and fancies of each of them. And yet we can still communicate with each other. This has not been the case with Facebook and YouTube and Twitter and all this. Centralized platforms have taken up since the gunfight. I would say Gmail came along and sort of stuck at this time. But the email is still implementing a standard protocol. So the core idea here is. If we allow people to run multiple servers, which can synchronize with each other. 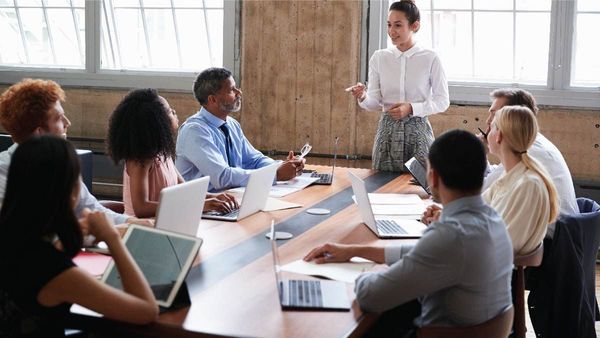