What is imposter syndrome?

Feelings of self-doubt and personal incompetence that last despite your education, experience, and accomplishments are known as imposter syndrome.

Despite what others may think, you have doubts about your abilities and achievements.

You might be less likely to request a promotion or raise if you think your professional success is the result of luck rather than your abilities. You might also believe that you must put in excessive effort to live up to the unattainable standards you have set for yourself.

How does it impact developers?

They frequently have self-doubt or fail to acknowledge their intelligence and accomplishments.

Instead, they become intensely focused on their alleged flaws, mistakes, and failures.

How do you overcome it?

The first step to dealing with developer impostor syndrome is to learn to accept it.

Development is a career that requires constant learning. The feeling of an imposter is most likely to come back to senior or junior developers when a new version of a language or software is released. A good developer doesn’t know everything but is ready to learn new things when they become needed.

When you feel like a fake or an impostor because you don’t know something, don’t shy away. Instead, embrace the opportunity to learn something new. A good developer doesn’t know everything but is ready to learn new things when they become needed.

For most people, only a set of things triggers imposter syndrome and they are different for everyone. For some, it may be the release of new technology or comparing yourself to others.

You shall identify your triggers and use them to your advantage. For example, when a version of technology comes out, you should spend some time getting better at it.

Developer impostor syndrome is brought on by comparing yourself to other developers and failing to acknowledge your accomplishments and abilities.

So, keeping a record of your accomplishments is a good strategy for overcoming developer impostor syndrome. Try doing one of the following things

Whenever you feel unworthy, simply look back at one of these lists and you'll be able to see things more objectively. Usually, you'll see that you have come a long way and you aren't fake.

4. Plan ahead of time

You should plan your career path and set goals.
Set both short-term and long-term objectives for yourself.
This will give you confidence when selecting a career path and deciding which skills to develop and prioritize.

Developer impostor syndrome is caused by not recognizing your achievements and abilities and comparing yourself to other developers.

Don’t measure yourself by other people’s achievements. For example, on tech Twitter, you only see highlights of someone’s life. This isn’t a good comparison to your reality. Instead, focus on being a better version of yourself each day.

Positive self-talk would be beneficial, but you should also talk to others who support your efforts. They could be family, supportive coworkers, friends, or your manager.

Talking to others will remind you of how far you have come and that you are more worthy of everything than you think. 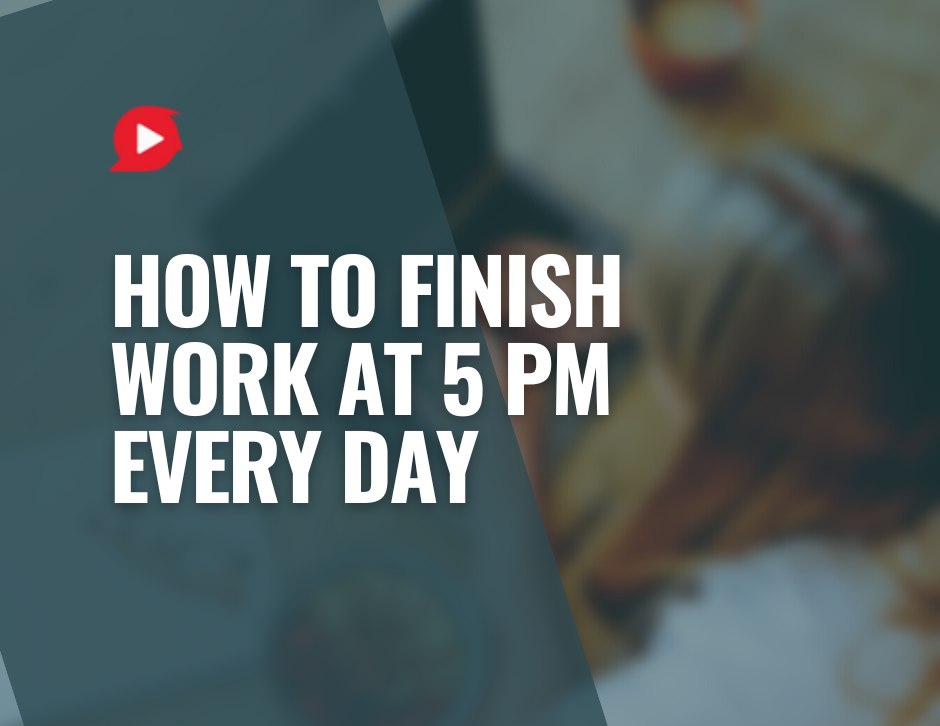 How to finish work at sharp 5PM every day 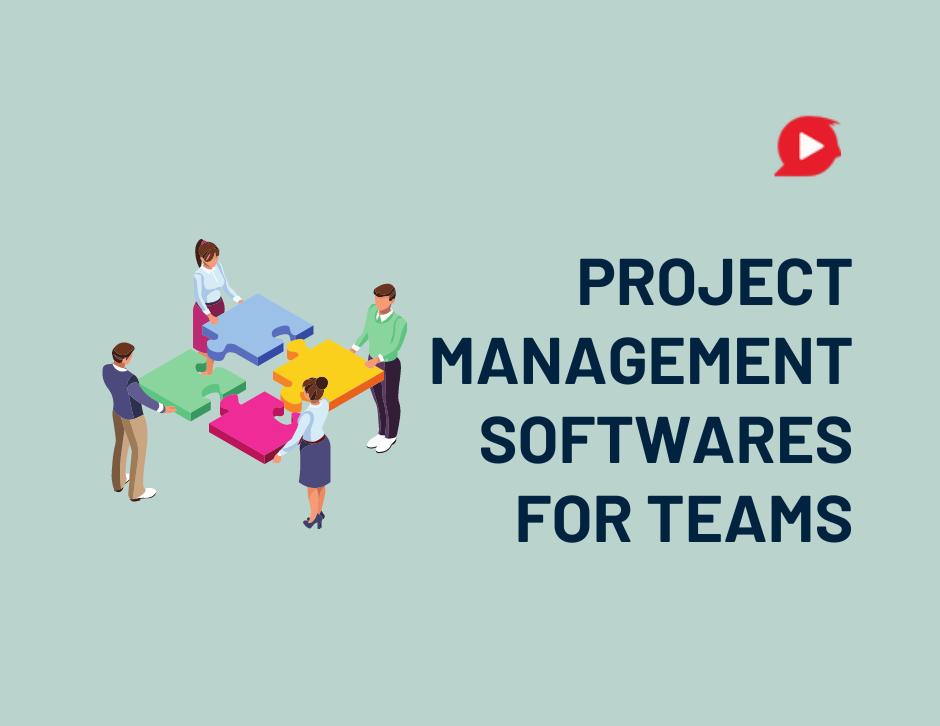 This blog contains a list of productivity apps and websites for students for time-tracking, note-keeping, scheduling, and even time-blocking like Developer Diary, Notion, Todoist, etc.
Jul 11, 2022
5 min read
Jun
24

An insightful discussion on building focus, as happened during an Invide community event. In this digital world where machines are becoming smarter in getting our attention, how can use protect our limited attention from distractions and direct it towards what truly matters to us?
Jun 24, 2022
4 min read
Jun
20 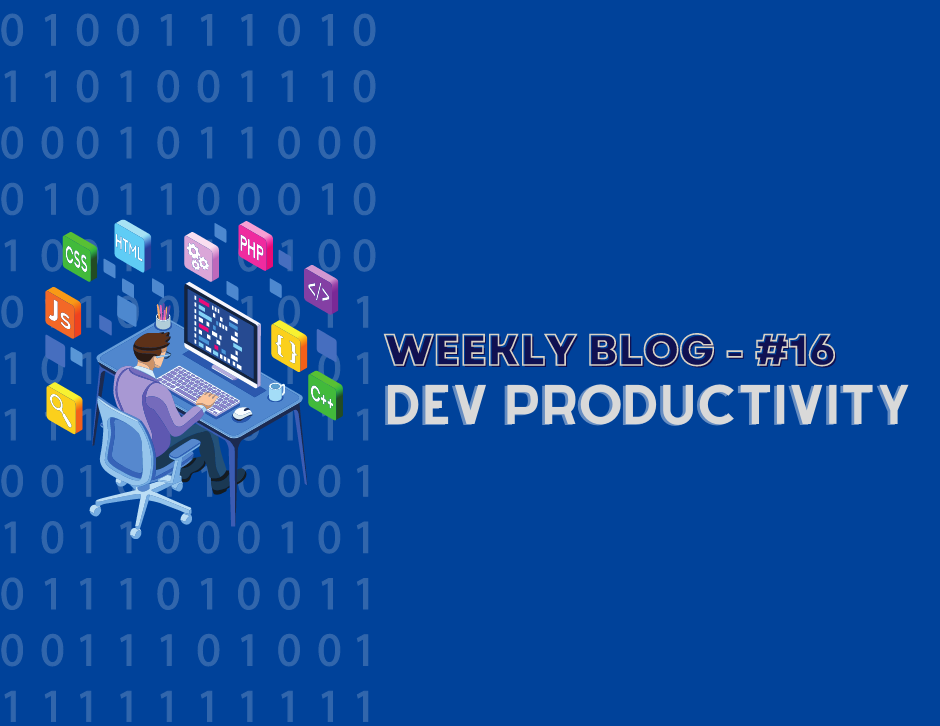 Top tools and tips for developers - #016

This edition covers a chrome extension to be productive, a tool to help devs save time while writing, a tool to enable dark theme and a tool for Front End Developers.
Jun 20, 2022
2 min read