Huge no. of innovative ideas that can change the world, products that have potential to build great businesses, they won't happen. Despite the great motivation and resources, huge no. of leaders fail and will keep failing to launch that product.

Many studies have shown that around 68% of all tech projects fail. Either the product is never launched or it is delayed so much that the project loses the momentum & the team loses it's motivation. If you have looked closely, you may have also seen this around you.
While many amateur leaders/managers take it for granted that you put money and you'll be able to build a product, the failures keep repeating over and over again.

It's an interesting challenge to overcome. We all can face it more confidently, storm right into it and succeed only if we know what are the points of failures.

If you're a team leader/manager or you're soon going to be, this article will help you take right decisions quickly to avoid failures. If you're a developer, it will help you being a great team player.

Before you have a high-peforming team delivering results, you have a group of people working together. A group goes through 4 stages before reaching the highest level of performance as a team.

Each stage has unique points of failure. It's the job of team leader to navigate the team through all these four stages successfully. Not an easy task!
I and many others have experienced it multiple times by now, you may have experienced this. Hope writing it down as a checklist will help you avoid failures in team building and save a lot of time in future.

List of common points of failures in all the stages one by one, here it goes

Stage#3: Norming
Let team members resolve conflicts themselves first, it makes the relationship and team stronger
Solve conflicts for the team which they can't
Establish process to support the team to resolve challenges

I and other colleauges at Invide use this list as definitive checklist while building teams, this enforces that we follow right path everytime. You should too, because failing at any step means a lot more work later on, 68% of the time outright failure.

About author: Pradeep is Founder of Invide Labs. He is a developer, entrepreneur and an avid reader. He has been helping out startups building high-performing tech team through a unique model Invide. 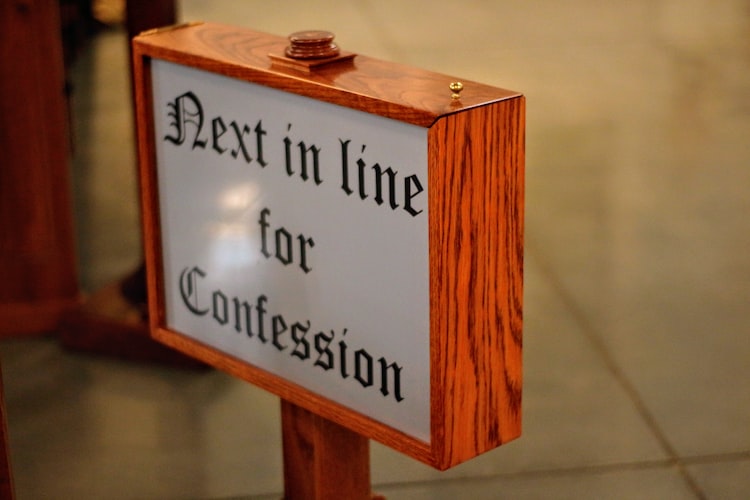 Confession of an entrepreneur 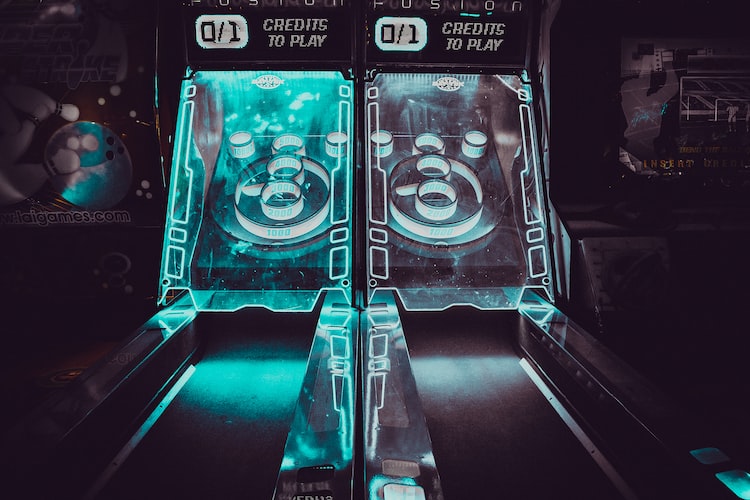 How to build winning tech team

It is tough to build good tech teams, which is why 68% tech projects fail. Look at this as an opportunity. It is tough, so if you ace it, it will be your competitive advantage over others.
Feb 28, 2018
1 min read